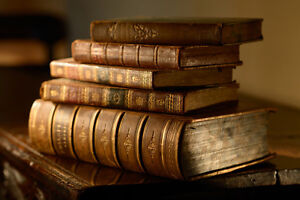 Each year I keep a list of the books I read all the way through, typically with brief notes, as a way of tracking my thoughts and a way to look back on each year and see some of what influenced me. So, in this post I have drawn from that list some of the best books I read this year with slightly edited versions of the notes I jotted down after reading them.

I selected a Top 10 from the books I read this year (with some help by combining!). These 10 aren’t listed in a particular order, and they made this list for various reasons ranging from sheer enjoyment to level of impact on me. Following the Top 10 are some more books I enjoyed reading this year (in no particular order) as well as some disappointing ones.

Other Good Reads by subject area: